The US Baseball Club is an instructional club that combines state-of-the-art technology with video analysis to develop better ball players.  The technology used by the Club creates statistical data that allows players to easily measure their progress.  The game of baseball is changing rapidly due to technology but very few coaches know how to use technology to improve mechanics.  The hitting and pitching mechanics taught by the Club are the most effective available as PROVEN by technology.  We have developed 31 college ball players in the past 5 years and have 12-year-old students doing things with a bat that 90% of major league players cannot do!  Check out our video discussing the 4 Myths of a Swing!

The US Baseball Club is also unique due to its fee structure.  The Club charges $250 per month for UNLIMITED private instruction!  Our players work harder and smarter due to our technology and fee structure.

The first lesson is FREE and lessons are provided in-person or LIVE ONLINE.

Lessons involve the use of various technologies and slow-motion video analysis and average 90 minutes in length.

We Have Developed a Patentable Swing!

Through the use of various technologies and analyzing hundreds of hours of slow-motion video analysis, Coach Frost of the US Baseball Club has developed a patentable swing that technology proves is the quickest way to swing a bat!  Why is this important?  It takes 387 milliseconds for a 95mph fastball to travel 54 feet.  It takes 250 milliseconds for the human brain to recognize a pitch and make a decision on what to do.  This leaves only 137 milliseconds to get the bat on the ball.  Less than 15% of MLB players can accomplish this without guessing!  Quickness to the ball should be the primary focus of a swing.  The average fastball  in the MLB has increased over 4 mph in the past 3 years and is expected to be 97 mph in the next two years. 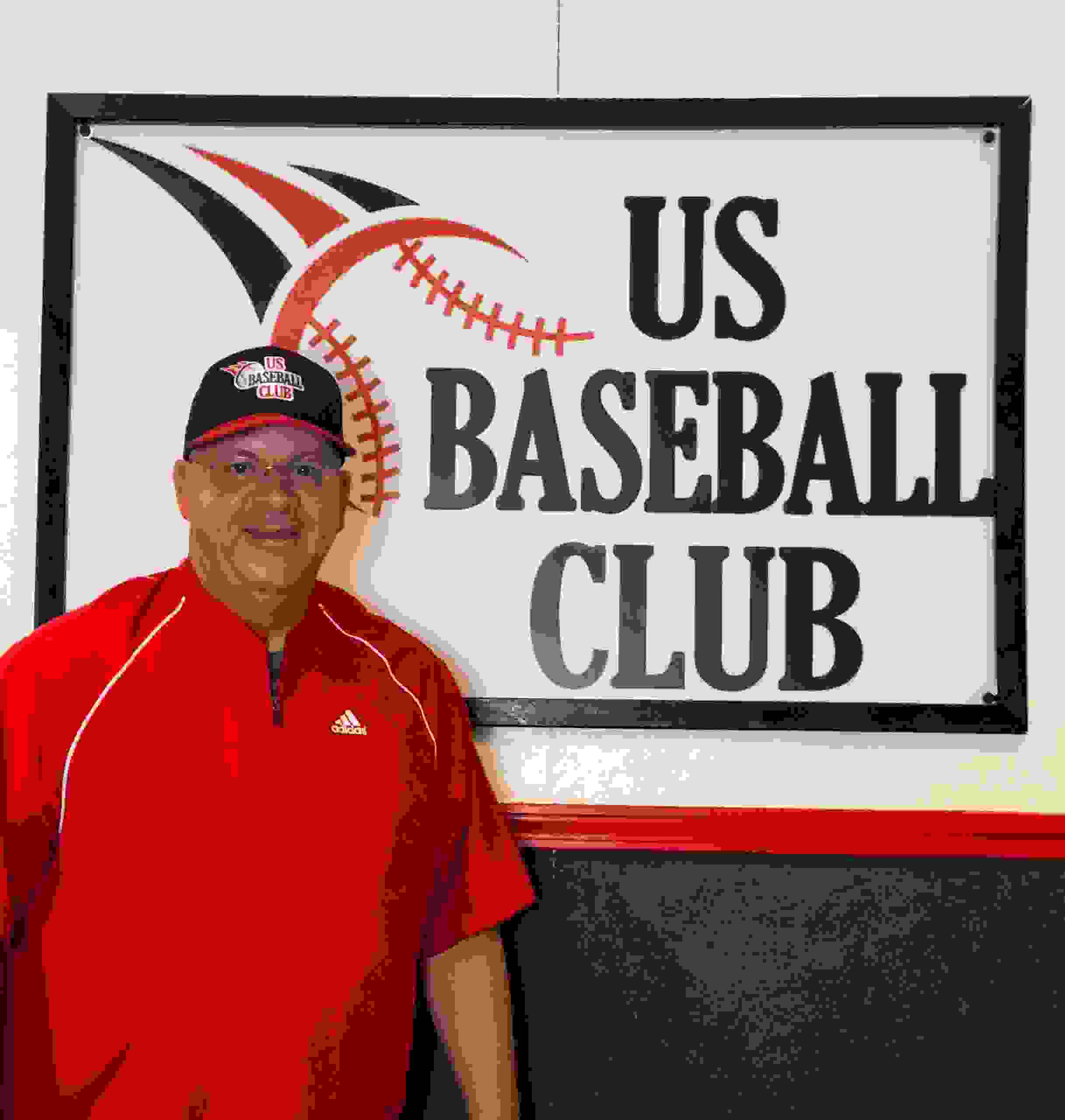 Coach Frost founded the US Baseball Club in 2009 in Brentwood, Tennessee.  He pitched in the Little League World Series two consecutive years then quit the game of baseball due to a coach.  He started playing tennis shortly thereafter and went on to play college tennis, coach college tennis and play tennis at the national level for six years.  When his oldest son started playing baseball in the Spring of 2000, Coach Frost got back on the baseball field and hasn't left since.

In the corporate world, Coach Frost has developed over 30 inventions and has launched 12 companies since 2004.  After moving from baseball to tennis then back to baseball, Coach Frost began to wonder why baseball players step or stride in their swing when no tennis player, golfer or boxer steps or strides in their swing.  And if you think about it, all of these athletes use a rotational swing.  His ongoing desire to understand this led him to develop a patentable swing called The Double Fulcrum Swing.  Technology proves this swing is the quickest, most powerful way to swing a bat!

Coach Frost has served as a team coach since 2001 coaching over 500 ball games.  He has served as a private instructor since 2006 and has logged over 4,000 hours of private hitting and pitching over the past 3 years alone!  The Club has developed over 30 college ball players and is very grateful for the relationships built with college coaches.

The US Baseball Club is a 501c3 non-profit organization.

What do you trust?Technology or Personal Opinion

If your coach isn't using technology and video analysis to develop mechanics, you are having to trust his/her personal opinion on your progress.  The US Baseball Club uses technology to measure mechanical improvement and the statistical data created by technology speaks for itself.